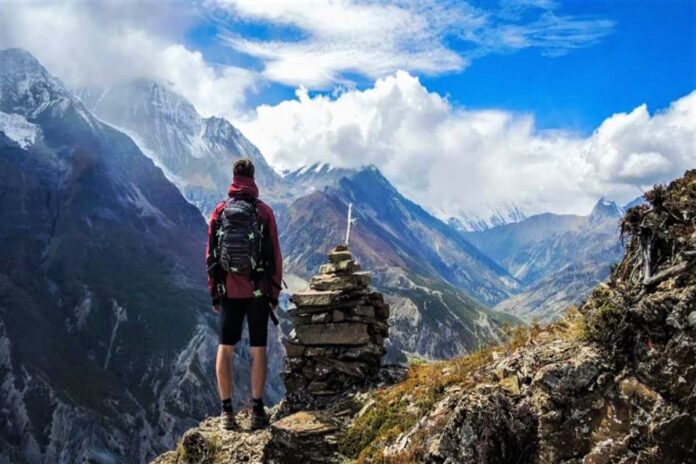 Himachal Pradesh is one among the eleven mountain states in India. Known for its scenic beauty of the mountains and valleys with perennial rivers flowing through them. Himachal Pradesh is quite a popular choice among tourists for place like Kheerganga trek . A major portion of the land area of the state lies on the foothills of the Dhauladhar range in the western Himalayas. This article gives an overview of the top ten treks in the state.

The Hampta pass is situated at an altitude of about 4,270 metres in the lesser Himalayas. It lies between the Kullu valley and the Chandra Valley in Lahaul. What makes the Hampta pass trek interesting is the changing views, from the lush green valleys in Kullu and Manali to the barren and semi-arid region in Lahaul and Spiti.

One of the most fascinating short treks in the state, the Bhrigu lake trek is known for its stunning view of the seven sister peaks and the beautiful grasslands. The best time to visit the trek is from mid-May to mid-October, as the terrains become much more accessible.

One of the most popular treks in Himachal Pradesh, the Kheerganga trek is ideal for beginner trekkers. The trek starts from Barshaini, which is about 17 kms away from Kasol. The Kheerganga trek is known for its breathtaking views of the Parvati valley, where river Parvati meets river Beas. Kheerganga trek is also famous for the hot water spring even in heavy snowfall, and the diverse flora in the area. The summers are the most suitable time to visit this trek. One can also trek to the Pin Parvati pass from this trail.

Situated at a height of about 2,730 metres, the Prashar lake is at a distance of 49 kms from Mandi, surrounded by the Dhauladhar range of the Himalayas. One of the main attractions of this trek is a three-storeyed pagoda-style temple dedicated to rishi Prashar. The trek offers a magnificent view of the mountains, along with the lush green valleys of Kullu and the pine forests. The best time to visit the trek is during the winters, as the mountains and valleys are covered in snow.

The Beas kund is where the river Beas originates, at a height of about 3,700 metres. This trek is one of the few short duration treks in Himachal Pradesh. The Beas Kund trek offers a breathtaking view of some of the big mountains in Manali, like the Friendship peak, the Shitidhar, Ladakhi and Hanuman Tibba, and also mount Indrasen, Deo Tibba and more. One can ideally visit the trek from May to October.

As one walks through the meadows and deodar forests, one can get a magnificent view of the mountains of the Dhauladhar and Pir Panjal ranges. The best time for the Indrahar pass trek is from May to October.

An ideal trek for beginners, the Sar pass trek lets one experience it all- from walking through forests and meadows to high altitude climbing. The trek gives a breathtaking view of the lush green valleys of the Himalayas, with the forests of pine and rhododendron.

Located at a height of about 3,660 metres, the Chandrakhani pass in the Kullu district acts as a bridge between the villages of Rumsu and Pulag and the village of Malana. What makes the Chandrakhani trek special is that one can see spectacular views of the Pir Panjal and Dhauladhar ranges of the Himalayas, and also explore the rich cultural heritage of Himachal Pradesh.

These were the top ten treks in Himachal Pradesh. Other treks worthy of mention are the Triund trek, Kareri lake trek, Friendship peak trek, Chandratal lake trek, Tosh valley trek etc. The serenity and scenic beauty of the mountains is what inspires nature lovers to explore these rough terrains in the harsh weather. But, what one gets in return for the exertion is much more fulfilling and rewarding, and definitely a lifetime experience. 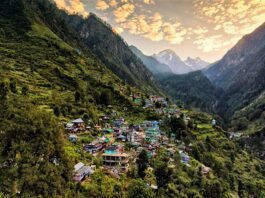 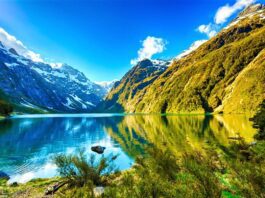 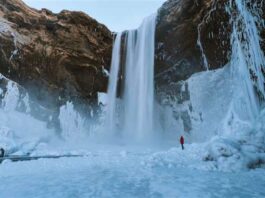